A bit of a love letter to childcare 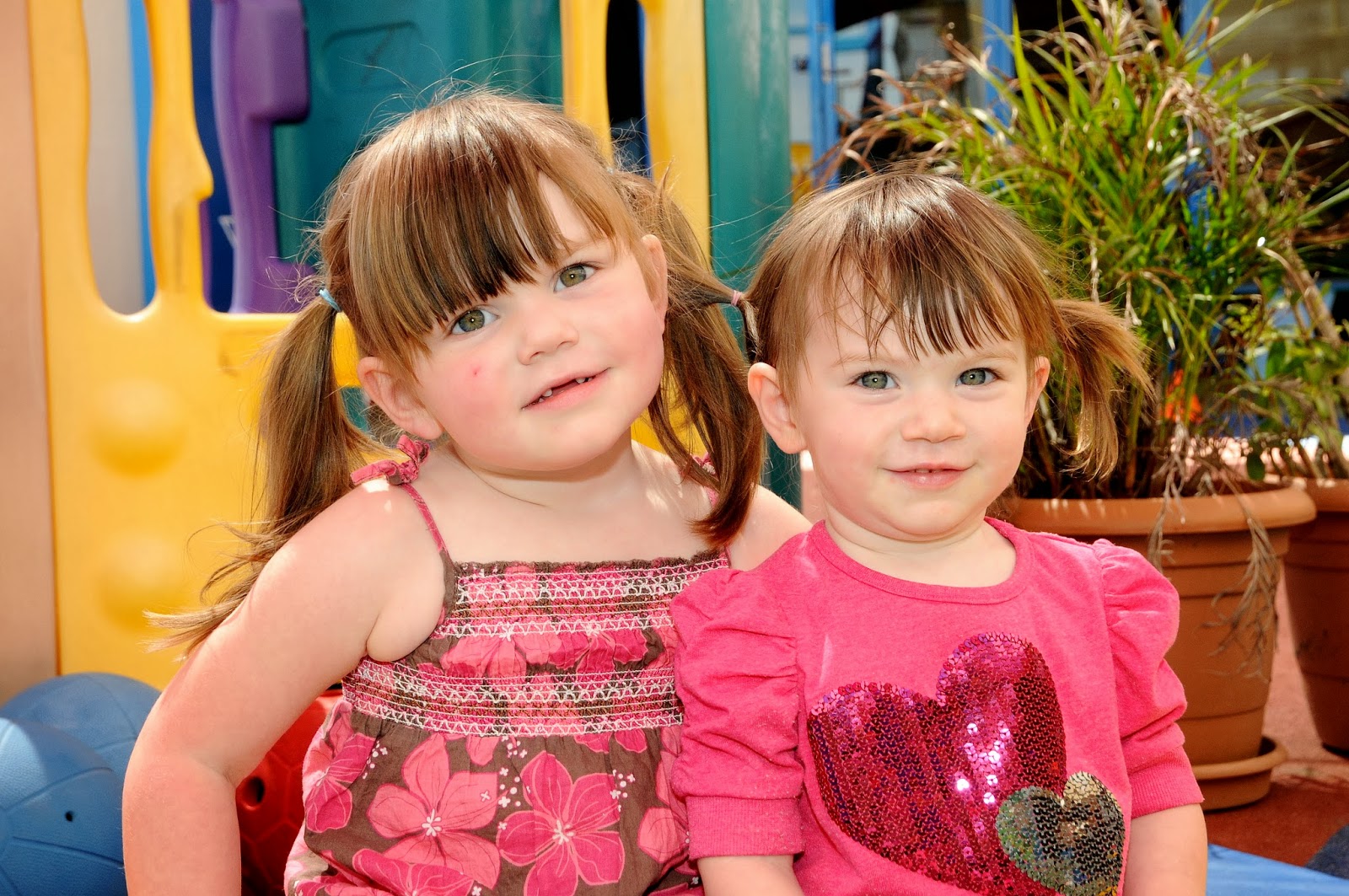 It you’re worried about it.  You are doing it wrong.

The most often discussed aspect of childcare is that it is not cheap.  My question is why would you expect it to be cheap? You are entrusting the most precious and beloved people in your life to the behemoth that is ‘the childcare industry’.

That said, nobody likes a daily fee that goes up.  Nobody.  But that’s the business side of childcare, the management, the boards, the council, the tick-tocky bit of childcare.

Childcare is ultimately about the carers.

Let me tell you the regard in which we hold the carers that have minded our girls since Tully was 4 months old and Cass was 6 months old – Basically, if we decided to pack up and go live in a yurt in the southern fringe of a Brazilian forest AND NEVER COME BACK – we would choose a child care day.  Because we’d be leaving them somewhere they love to be and we know that while they might be pissed at us, they would not abandon the girls until they had sorted something out that worked best for the girls.

Our girls would be with people they trust, people that care for them, and people that know them. They would be with the people that can be in a room full of crying babies and frantic toddlers and magically transform that into an oasis of small people happiness while individual parents dash off to work feeling guilty but grateful that they never chose to be a childcarer.  Because we see it all the time and we know that shit is hard.  We struggle to calm two some days, and the carers, they are performing magic on crowds of the little buggers.

But if we went to that yurt, our girls would be with people that have cuddled them, soothed their bumps, coaxed them into eating vegetables, taught them songs, laughed at their jokes, nurtured their friendships, wiped their bottoms, cuddled their woes away.  They would be with people that have listened endlessly to the latest obsessions, taught them songs in Spanish, let them dance like they’ve been electrocuted, soothed wounded egos and the inexplicable sads that small people get when they don’t get to have the red jigsaw.

People that have made gifts for tired and harried parents that demonstrate their children’s talents, that incorporate what you want for your child into an already crowded curriculum in such a way that you always feel that your child is not only the cleverest child they have ever seen, but probably the favourite.

If you bump into these amazing people outside of childcare, they greet your child as if they were royalty.  They tell you nothing of their own trials and tribulations, they listen to your anxieties and dreams as if you were the first person to hope that their children would grow up to be rockstars so you could go to pubs, rather than swimmers which seems to involve early mornings.

They are the people that are endlessly patient with your slapdash approach to bag packing and that make your child’s toilet training sound like more of an achievement than their own degrees.  They feed them, cuddle them and nuture them.

We couldn’t leave our girls anywhere where we didn’t trust the individuals involved in their care totally.  Sure there have been the odd dud for us, but dud in that it was evident that they didn’t want to be there, rather than dud as inefficient.  Even the casual staff are ridiculously lovely and totally ‘on brand’.

We don’t have grandparents on hand that can mind them so ‘free babysitting’ is not one of our ‘lifestyle choices’ as I recently heard it described.  We use babysitters and abuse our friend’s generosity when we need to do something after hours.  In those after hours, we always leave them with people that will love them even if they don’t get them to sleep. And we are incredibly blessed with people that love our girls enough to look after them.

But none of our friends love our children enough to give up their jobs and babysit them for free.  I’m not judging.  Just noting.

So we use childcare. Like the other bazillion people across Australia.

That kind of awesome doesn’t come free. And we should value them.

And we should all remember that we started off as small people.  And that if we don’t want our small people to grow up as total tossers, we need to surround them with positive role models when they are young.  So that they learn to be kind, compassionate and empathetic.  So that they are surrounded by people that espouse the values you aspire to for your child.  Even when you are not there.  And that doesn’t come for free as my friends have demonstrated. (That was a joke people) (But true)

And we’ve got that.  And we would not leave our children, EVER, anywhere we didn’t get the right vibe, feel the right trust, or see the right things.

These are our beautiful children. Our perfect, perfect girls.  And when we pay for childcare, we pay for them to be surrounded by goodness, by positivity – yes. BUT also by fully structured, accredited, accountable care.

And if we don’t feel that they are getting that, then the responsibility rests with us.  For it is up to us to be so closely acquainted with our children that we know the people they are surrounded by, that they are being influenced by and that they are learning from.

Us.  The adults.  The parents.

Because even when we use childcare we are parents.

And so very appreciative of the childcarers that allow us to be parents and all the other stuff too.