Reaching for the stars, falling off the ladder 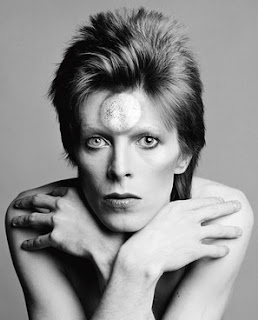 My daughter slipped off a ladder on Sunday and hit the ground with the kind of sickening thud and squelch that fills your stomach with bile, increases your heart rate and has your mind go into meltdown.  Her mouth was gushing so much blood that we initially failed to notice the lump on her forehead.  Turns out that that was the real injury and the blood came from her putting her teeth through her lip.  Which was messy but not as heartbreaking as the lump that grew.

This is what my two year old looked like. The lump was seriously that large.

This time last year, she fell of a trike and knocked her front teeth out.  Well, one out and broke the other one.  The broken one had to be removed at a cost of $2000 for a ten minute dental surgery.  We didn’t have major dental for our one year old.  That was an expensive lesson.

I don’t have words for the love I have for my girls.  I adore their father but in a less visceral way.  If he hurts himself I’m a bit ‘there there darling, buck up old chap’.  My girls hurt themselves and I want to weep with them.  However, in the height of the emergency I turn into a very sensible, matronly type with lots of bustle and pragmatism.  It is only afterwards that I want to hug them until they pop and howl at the unfairness of it all.  And that’s just when they bump heads or graze knees.  These bigger accidents tear me apart.

Adding in the hurts that come from a cranky old world as they get older, it appears to me that I’m going to need to harden the fuck up. Or work out a way to carpet the world with pillows and have all the nastiness sucked out of people.

I should get to it then.